Our concept of industrial construction, whose output is realized in a turnkey industrial building (greenfield projects), is a highly articulated activity that is mainly based on transforming the production needs of the customer in the creation of an ad hoc work environment and especially plug-ins.

The cornerstone of any industrial building project is the engineering activity behind it, both at the logistic, structural and architectural level but above all at the plant level.

The industrial construction works we have carried out have supporting structures in (c.a.p) prestressed concrete, commonly called prefabricated sheds or in galvanized steel of different types, commonly called metallic carpentry. The various roofing systems used have distinct characteristics and project-by-project specifics, this depends on the production requirements in the first place and on various architectural solutions. The perimeter infills typical of our industrial building projects are of two types: sandwich panels and prefabricated panels. Generally, continuous windows and industrial doors are inserted on the cladding for every need.

The floor laying has a specific technical relevance in industrial construction which also depends on the customer's needs and the type of internal production, generally a standard industrial floor is 20 cm thick, is reinforced with a double metal mesh and has a structural strength of 4/6 ton / cm2, as finish, the sprinkling of quartz or an epoxy resin of 5 mm of thickness.

Industrial building systems are classified and divided into three categories:

a) GENERAL PLANTS which are mainly the electrical and lighting system and the heating system; b) the SPECIFIC SYSTEMS that can be, the forced air exchange system, the air treatment units, the sprinkler system for the fire, the structured wiring for the communication of the data network from the production machinery to the office pc, the air conditioning system of the various production departments; c) PROCESS PLANTS which are technically connected and functional to the type of industrial production. These are multiple in our industrial building projects. We have installed plants with a power of more than 5 MW, compressed air systems generated by medium-large size compressors, steam production plants generated by boilers, chilled water systems generated by industrial chillers, nitrogen and / or other gas plants and / or process fluids.

The external arrangements and infrastructures depend mainly on the architectural project and the urban planning standards of the reference industrial area of ​​the project. 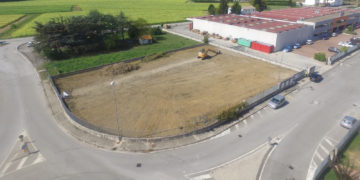 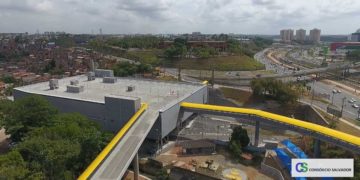 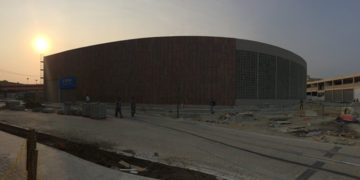 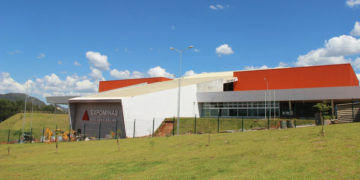 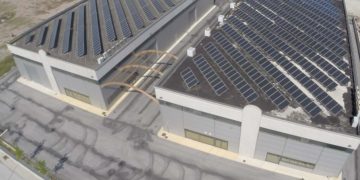 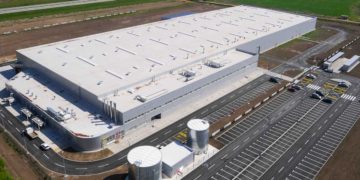 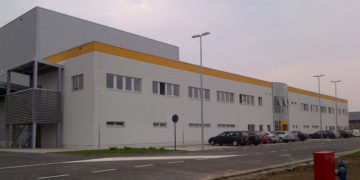 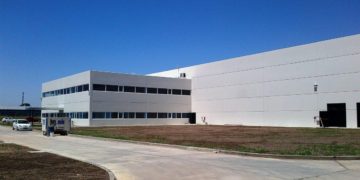 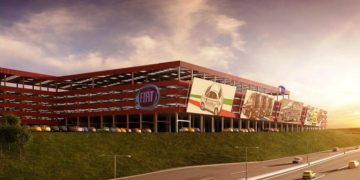 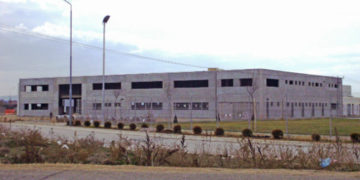 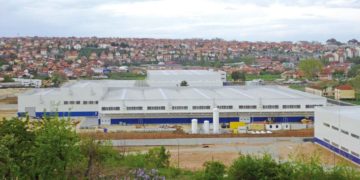 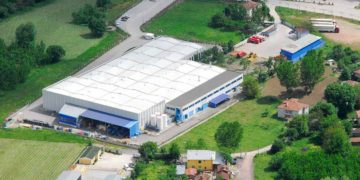 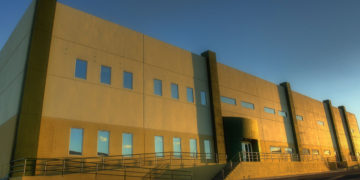 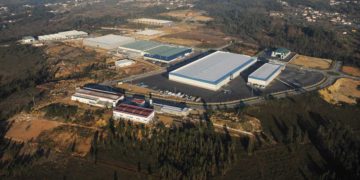 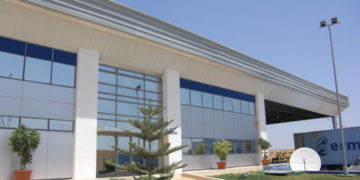 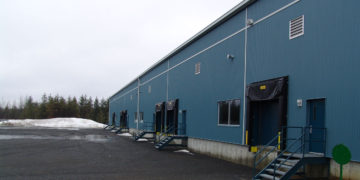 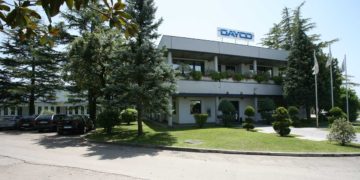 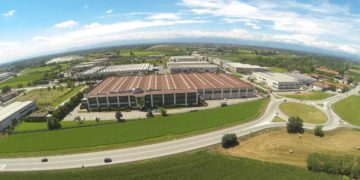 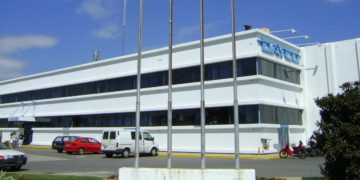 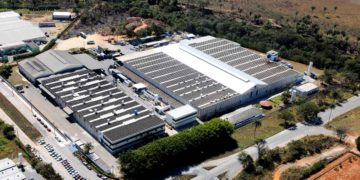 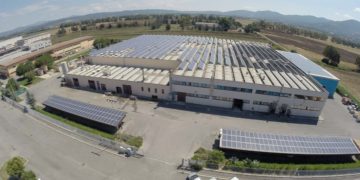 How can I be sure you can have the best experience on our site. If you continue to use this site we will assume that you are both happy.I acceptCookie Policy